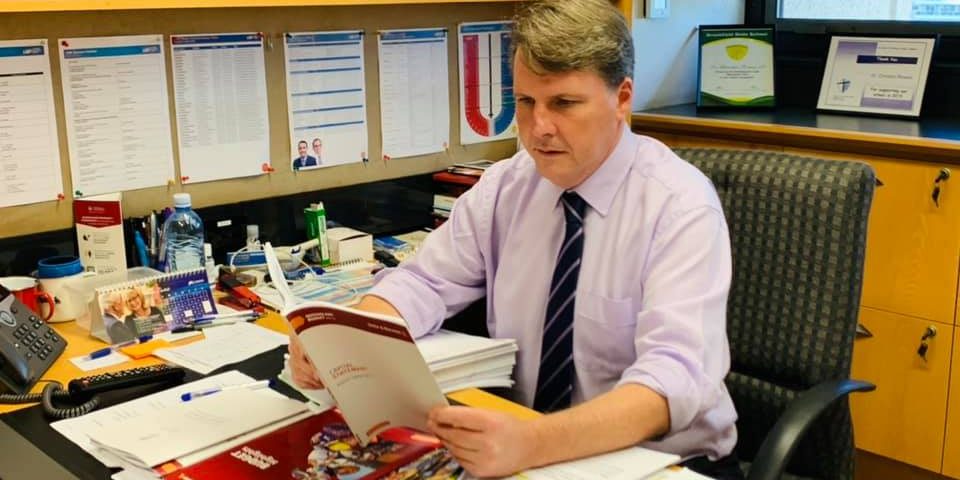 Dr Christian Rowan MP, the State Member for Moggill, said that today’s Labor State Budget for 2021-2022 is a budget of trickery, and one which is deep in deception.

“Labor’s State Budget again has flawed economic assumptions and dodgy fiscal principles, particularly given that the State Titles Registry has now been valued at nearly $8 billion, which is almost double what it was valued a year ago, with the Labor Treasurer even just two weeks ago boasting that it was worth $4.2 billon.

“Labor has had more than six years to create an infrastructure program to cater for Brisbane’s growing population and they have again failed to deliver.

“Queensland’s infrastructure spending is already way too low, at 12%, compared to nearly 25% in NSW and Victoria.” Dr Rowan said.

Dr Rowan highlighted that in Queensland, ambulance ramping continues to be out of control, local residents are sitting in traffic for longer, housing affordability is diminishing, and local small businesses are not getting the economic support that they need from the State Labor Government.

“In the electorate of Moggill, Labor has recklessly abandoned local residents by:

Dr Rowan said that he will continue to strongly advocate on behalf of all local families and residents for the vital infrastructure and services that they need, despite the Palaszczuk State Labor Government’s inaction.