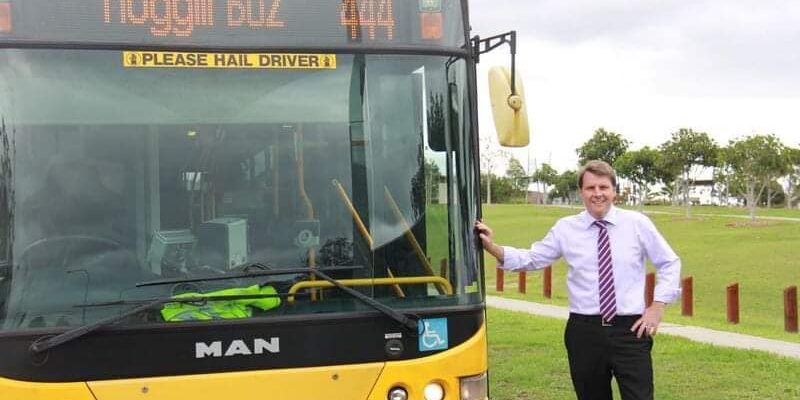 The Labor State Government must deliver the critical infrastructure and services that residents of the electorate of Moggill, and the western suburbs of Brisbane, deserve and need for a prosperous future.

State Member for Moggill, Dr Christian Rowan MP, is calling on the Palaszczuk State Labor Government to listen to the needs of local residents.

Dr Rowan’s Budget Wishlist for the electorate of Moggill is as follows:

$5 Million for a New Community and Neighbourhood Centre to better support the vital work of local community and not for profit organisations.

Increasing the vegetation maintenance schedule to ensure overgrown weeds and other debris is regularly maintained to a high standard and to eliminate serious safety and visibility concerns.

Additional police resources, and a boost in funding to our Kenmore and Pinjarra Hills Ambulance Stations.

Dedicated Funding for Local Environment and Creek Catchment Groups to support the ongoing and vitally important efforts to preserve, maintain and rehabilitate our local environment and creek catchments.

Further Targeted Support for Small Businesses to create and protect jobs and additional grant funding programs for the western suburbs of Brisbane.

“I will be closely following the handing down of Labor’s Queensland State Budget next week to see what it holds for the western suburbs of Brisbane. After seven years, Labor must fund and deliver the vital infrastructure and services that all local residents deserve.” Dr Rowan said.