Minister must open dialogue to Close the Gap 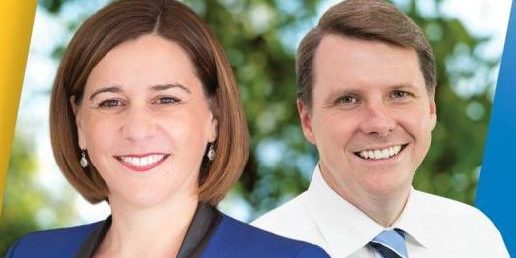 The new Minister for Aboriginal and Torres Strait Islander Partnerships must ditch Jackie Trad’s arrogant and high-handed approach to the portfolio and start working with Indigenous communities and the Commonwealth Government.

“Labor is good at empathising with disadvantaged communities, but has done nothing to practically help them.

“It’s shameful that the Palaszczuk Labor Government is on track to reach just one of the seven national Closing the Gap targets.

“Labor needs to stop playing pass the parcel with this portfolio and concentrate on what really matters – and that’s improving the lives of Indigenous Queenslanders.”

Dr Rowan said recent disturbances in Aurukun and the scandal of Indigenous children being detained in police custody cells showed just how much work needs to be done.

Dr Rowan called on the new Labor Minister to work constructively with the Family Responsibilities Commission and the Federal Minister for Indigenous Australians, the Hon. Ken Wyatt MP.

“Instead of fighting for Indigenous Queenslanders, Jackie Trad preferred to fight with the Commonwealth and the Family Responsibilities Commission,” Dr Rowan said.

“The Palaszczuk Labor Government has failed Indigenous people for the last five years.

“Unless the new Minister confronts this failure head-on and takes a radically different approach, he will become the latest in a long line of failed Labor Ministers.”