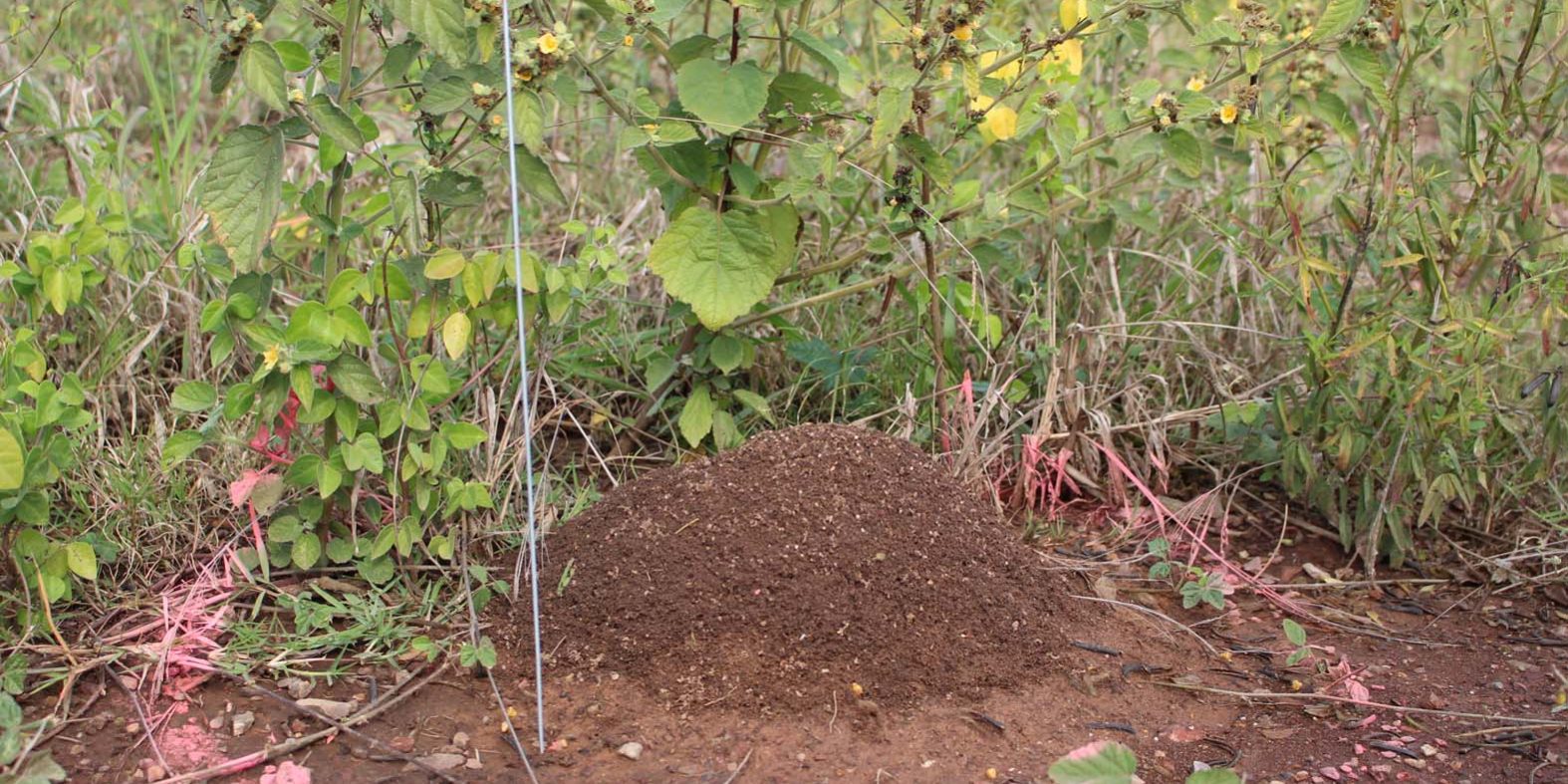 Dr Christian Rowan MP, the State Member for Moggill, is calling on all residents in the western suburbs of Brisbane to remain vigilant and to continue to report any sightings of fire ant nests to Biosecurity Queensland, after significant concerns were raised regarding the Palaszczuk Labor Government’s failure to respond timely to local reports.

After being contacted by residents in the Anstead community with concerns over significant delays in response times to their reports of fire ant nests, Dr Rowan took the issue directly to the Labor Minister for Agriculture Industry Development and Fisheries.

“Given the significant biosecurity and health risks of fire ants, I was alarmed to discover that in one recent case, it took nearly two weeks before an identified nest was responded to by the relevant authorities, with another resident reporting it had taken three months in 2018 before inspectors visited her property to investigate.

“It is unacceptable that local residents, who adhere to the legal requirement of reporting suspected nests within 24 hours, are forced to wait for an adequate response from the Labor Government.”

“That is why I went to Labor’s Minister for Agriculture Industry Development and Fisheries, requesting his department urgently address fire ants within our local community and respond to all suspected and identified sites as a matter of high priority. The potential serious health sequelae and adverse reactions to fire ant bites, including anaphylaxis, cannot be underestimated.”

In response to Dr Rowan, Labor Minister Mark Furner MP confirmed that the average response time for inspecting nests in the electorate of Moggill is eight days.

“I would encourage all residents to continue to be mindful of any potential fire ant nests in their local area, and to report any suspected nest immediately to Biosecurity Queensland on 13 25 23.

“If you have reported a nest and experience any delays in receiving a response, please contact my office by either phoning 3737 4110 or by emailing moggill@parliament.qld.gov.au” Dr Rowan said.