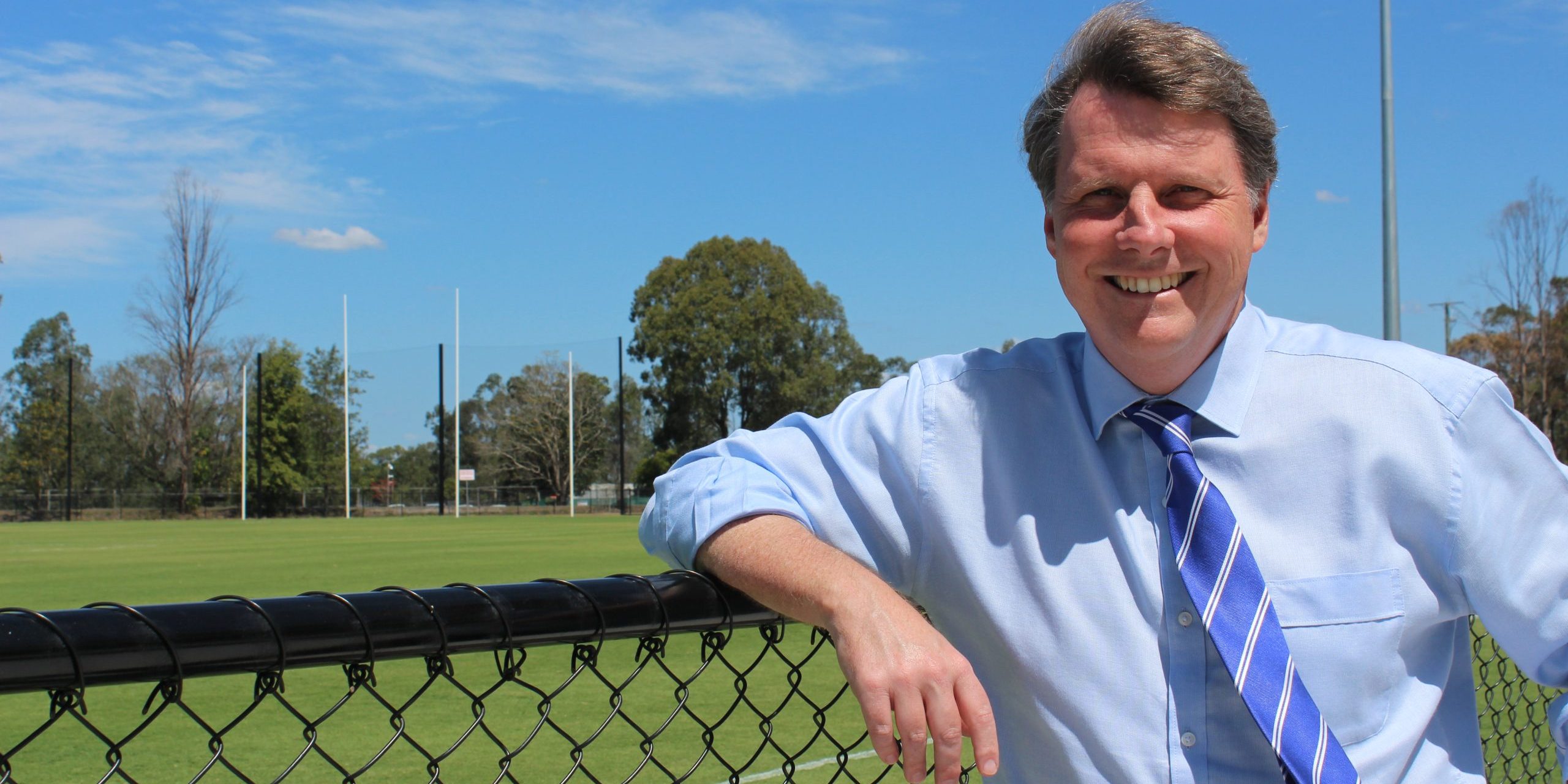 The Liberal National Party has announced that under a Deb Frecklington LNP Government, the 444 Bus Service will be extended to the Moggill District Sports Park.

The LNP has also committed to work in conjunction with the Brisbane City Council to fund and deliver pedestrian access via a dedicated footpath to the Moggill District Sports Park.

LNP State Member for Moggill, Dr Christian Rowan MP, said both commitments were essential towards not only ensuring that local residents can have improved access to this great facility, but that they can do so safely.

“The Moggill District Sports Park is a terrific local sports facility, and one which residents deserve to be able to access as easily and safely as possible.

“For years, the Palaszczuk Labor Government has refused my repeated requests to extend the 444 Bus Service and provide footpath access to this great community asset.

“In February of 2019 I was proud to sponsor a Queensland Parliament Petition by local resident, Ms Casey Rammers, calling on the State Government to extend the 444 Bus Service to the Sports Park, especially considering the Labor Minister for Transport had admitted that the Sports Park would “become an attractor for the suburb”.

Ms Casey Rammers, who led the petition in 2019, welcomed the announcement by the LNP, saying it would benefit the whole community.

“This is such a great sports park and community facility, and it’s a shame that for so long, access has been limited to only those with their own cars.

“By extending public transport as well as footpath access to the Moggill District Sports Park, more grandparents and parents will have the ability to go down and watch their kids play.

“On behalf of everyone who signed my petition, as well as local residents, I’d like to thank Dr Rowan for this commitment, and his ongoing work to improve public transport access and pedestrian safety for our area.” Ms Rammers said.

Dr Rowan said it was only the LNP which can work effectively with all levels of Government to deliver for the western suburbs.

“It’s only the Liberal National Party which is committed to busting traffic congestion and enhancing public transport for the western suburbs of Brisbane. It’s only the LNP which will get Queensland working again.” Dr Rowan said.