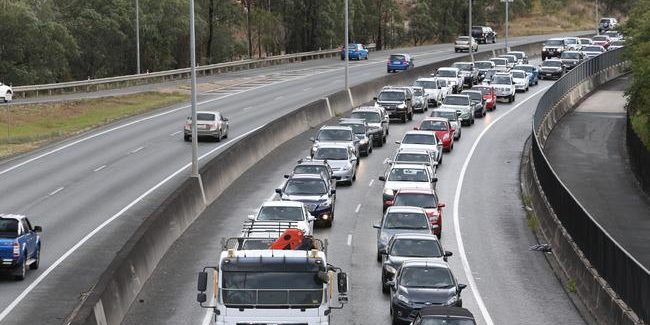 Dr Christian Rowan MP, the State Member for Moggill, said that the inclusion of the Centenary Motorway as a priority initiative for Government consideration once again highlighted the urgent need to address the growing public transport, traffic congestion and road safety concerns for the Western Suburbs of Brisbane.

“Since I was first elected in 2015, I have consistently been calling for an Integrated Road and Public Transport Plan for the western suburbs of Brisbane, with funded solutions delivered by all levels of Government, including the Federal Government, State Government and Brisbane City Council.

“With a projected, staggering increase in traffic flow on the Centenary Highway over the coming decades, it’s vitally important that funded solutions are expedited to reduce congestion on this key arterial road.